Syndy Pharma is one of the most reputed and one of the Best Contract Manufacturing Company in India.

Syndy Pharma is one of India’s most reputed, Research based, Tech savvy Ayurvedic pharma companies, with GMP & ISO 9001:2008 certification, focusing on Quality Health Care in India. Since its inception, the company has focused on developing safe, natural and innovative remedies that will help people lead richer, healthier lives.
The legacy of researching nature forms is the foundation of Syndy's operations. Syndy is making constant effort and research to present the ancient science in the modern presentable forms. The company has established a well-equipped factory at Hyderabad, Telangana., India with the state of art technology integrating modern science with the ancient science to achieve better results.
Today Syndy Pharma takes the first place among the firms utilizing high technology of superior quality at affordable prices. It has achieved this by adopting sophisticated technology in collaboration with universities, hospitals and research institutes functioning in this area.
The formulations can be divided into two groups. The first group consists of formulations called proprietary medicines, which was developed by us. The second may be called the Traditional or Sastric medicines. In the process of preparing the traditional medicines, we follow the rigid procedures laid down in the “The Ayurvedic Formulary of India", 1978, Department of Health, Ministry of Health and Family planning, Government of India or according to the Anubhoota Yogas. 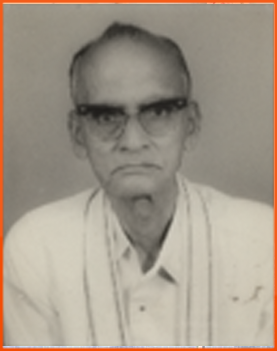 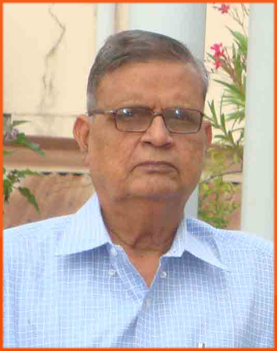 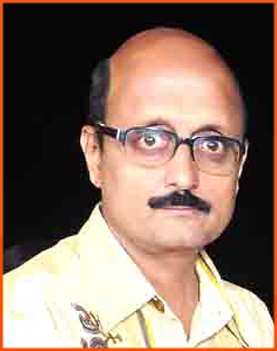